BBC News with Sue Montgomery. South Korea has seen a single digit increase in daily coronavirus infections for the first time in two months. Seoul says it will ease restrictions and social gatherings. More from Laura Bicker. South Korea has largely managed to bring the pandemic under control, using aggressive tracing and testing measures. It was quick to act, creating thousands of test kits and a network of laboratory to process the results before the number of infections started to escalate. In February, South Korea had the worst outbreak of COVID-19 in Asia outside mainland China. Today, the number of newly confirmed cases has decreased to just 8. There has been no lockdown or major movement restrictions within the country. President Moon Jae-in said the country's progress will give hope that COVID-19 is surmountable in other parts of the world.

Police in Pakistan have registered a fresh case against a leading cleric for breaking the government's coronavirus ban on congregational prayers at mosques. The move comes after the president announced that mosques could reopen for Ramadan with precautions. Here's Jill McGivering. This isn't the first time that Mullah Abdul Aziz has been formally accused of flouting the government's emergency rules. Pictures from inside the red mosque where he's a leading preacher show hundreds of worshipers sitting close together for Friday prayers, encouraged to put their faith in god, not the government. Although the authorities have registered a case, there's been no move to arrest him. He commands a passionate radical following and has confronted governments before. On Saturday, Pakistan's president announced that mosques would be allowed to open during Ramadan if special measures were observed, including proper social distancing. Millions of orthodox christians are celebrating the Easter weekend from their homes as church leaders and governments urged them to avoid spreading the coronavirus. The usually packed old city of Jerusalem is almost deserted, while in Greece, police used drones and roadblocks to prevent the customary holiday exodus. 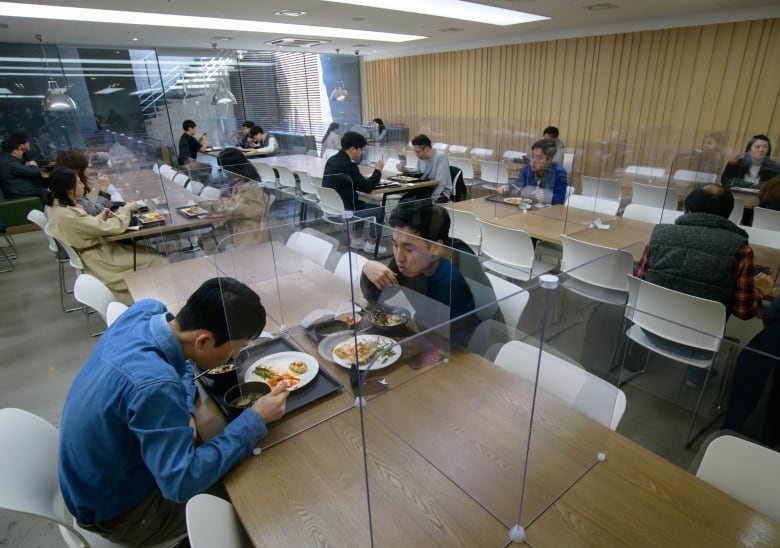 In Russia, the head of the Russian Orthodox Church, Patriarch Kirill, celebrated midnight mass in Moscow with no members of the public present. To protect people from contracting a very dangerous infection, the decision was taken to conduct the service without worshipers, without you, my dear people. However, that does not mean we're conducting the service in an empty church, in a sense that no one is praying with us that we're surrounded by emptiness. There is no emptiness.

Israel has begun easing some of its coronavirus restrictions. Some types of shops are being allowed to reopen, but not shopping malls. Outdoor prayer may also resume, though only for small groups of worshipers who must stay two meters apart. BBC news.