JUDY WOODRUFF: We want to turn now to remember some of the tens of thousands of Americans who have lost their lives in this pandemic, the schoolteachers, health care workers, musicians, public servants, and local leaders who've left a permanent mark on their communities. The coronavirus death toll is too large to recognize every one, but we will return to this series to share more of the stories of those now gone, each and every one precious to their friends and family. Vincent Lionti, a violist with the New York Metropolitan Opera for 33 years, was known for his quiet confidence, humility and kindness. Vincent's first teacher was his father, Victor, who conducted the Westchester Youth Symphony Orchestra, before passing the baton to Vincent in 1997. Vincent met his wife, Kristin, in the Met cafeteria, and their family grew by one, Nicholas. Vincent would have turned 61 this month. Judy Wilson-Griffin dedicated her life to helping high-risk mothers and babies as a perinatal nurse specialist in Saint Louis, Missouri. An educator and a leader, Judy addressed racial disparities in maternal health care and access to care. To her colleagues and patients, she was like a best friend, a sister, funny, humble, and gracious. Judy also served in the U.S. Navy as a nurse. She was 63. Tommy Lopez was known to Seattleites as the smiling face behind this family-owned food truck for almost two decades. Born in Mexico, the father of five served in the military there, before immigrating to the U.S. when he was 24. He made national headlines in 2017 for selling tacos to hungry drivers stranded in a massive interstate traffic jam. He was 44 years old. 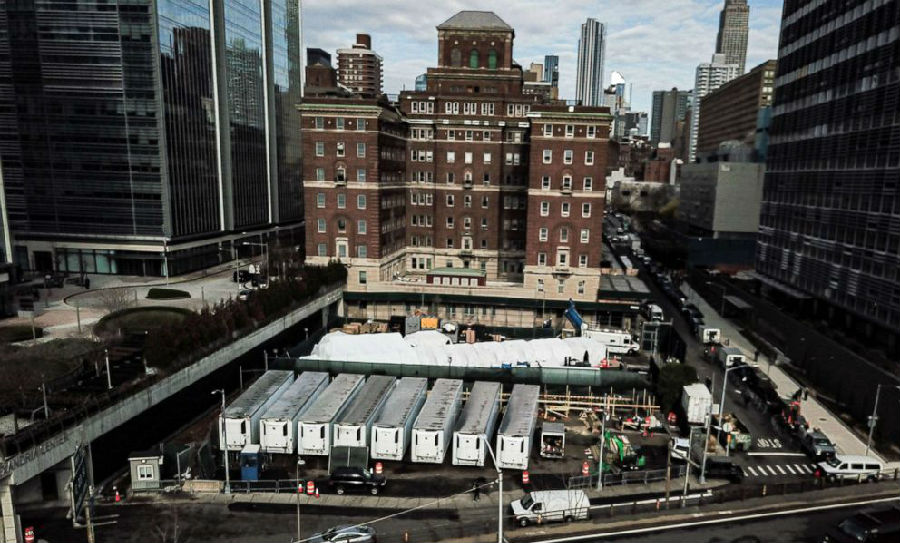 Seventy-four-year-old Wayne Reese Sr. was a quiet man anywhere but on the football field. He coached and mentored Louisiana high school football players for five decades. Some went on to play in the NFL, including one Hall of Famer Marshall Faulk. From driving them to 6:00 a.m. practice, and helping hundreds secure college scholarships, his family says his shoulders were broad from always carrying the worries of others. Captain Douglas Hickok was a member of the New Jersey National Guard Medical Unit specializing in emergency medicine. Described by his family as fearless, Hickok had prepared to help with the pandemic's spread before he was infected. Off-duty, the 57-year-old was an avid outdoorsman, grill master and father of two. A third-generation service member, Captain Hickok was the U.S. military's first loss to the pandemic.
|BC#A)#iQM6)yhO2rYJ