Now, the VOA Learning English program Words and Their Stories.

Each week, we take a close look at words and expressions commonly used in American English.

But, let's be honest. Language is not fair. Some words are just more beautiful than others.

Take the word "moist," for example.

"Moist" was recently named one of the ugliest words in the English language. The word sounds dirty, and its meaning is not all that great. So, you could say it loses on both counts. 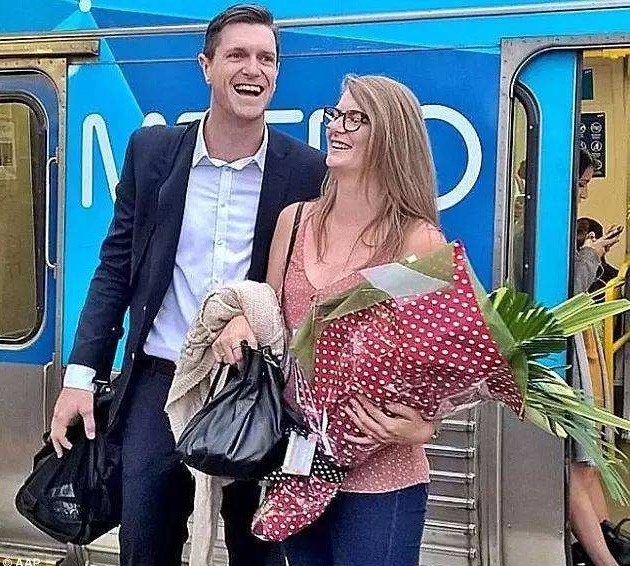 Some words sound beautiful but have ugly meanings.

Take, for example, the word "malevolent." It may sound pleasant to the ear. But it means "having or showing a desire to cause harm to another person."

On the other hand, there are words such as "serendipity."

Serendipity sounds beautiful and is fun to say. The adjective form of the word is even more fun to say -- "serendipitous"!

Three words with similar meanings to "serendipity" are fate, chance and fortuitous. But none of those are as beautiful as serendipity.

The meaning is beautiful, too.

The Merriam-Webster Dictionary website defines "serendipity" as "luck that takes the form of finding valuable or pleasant things that are not looked for." So serendipity is a happy accident. It comes from being in the right place at the right time.

For example, let's say you have a single friend who is perfectly happy living the life of a bachelor. He does not want to be in a relationship. One day on his way to work, he jumps onto the wrong train. There he meets the perfect woman for him and they marry a short time later. It was pure serendipity! Not only was he not looking for a relationship when he found one, he also wasn't supposed to be on that train.

The history of the word "serendipity" is also interesting.

The Encyclopedia Britannica website explains that Serendip is an ancient name for Sri Lanka, the island nation once called Ceylon. Word historians believe that Serendip comes from Arabic. They say the word was first used in the Arabic language more than 1,500 years ago. Some experts believe that Arab traders began using it after coming in contact with people from South Asia.

The first recorded use of the English word "serendipity" can be found in the letters of an 18th century English writer named Horace Walpole. Merriam-Webster's online dictionary says that in the 1700s, Walpole used the word in a letter to his friend also named Horace -- Horace Mann.

In the mid-1700s, while researching a coat of arms, Walpole discovered something interesting but unrelated to his search. In a letter to his friend Mann, he wrote: "This discovery indeed is almost of that kind which I call Serendipity, a very expressive word ..."

He goes on to write that explaining the origin of "serendipity" would be easier than defining it. Walpole says he made the word after reading a Persian story called "The Three Princes of Serendip." The heroes in this story, he writes, "were always making discoveries, by accidents" of things they were not looking for.

The website adds that Walpole's memory of the story may not have been correct. But that memory did give serendipity the meaning that we know today.

Hi Josephine! What a coincidence! I was just talking about you last night. How are you?

I'm doing great! How about you? Still working in the finance world?

No. I left my job in finance.

Really?! What made you decide to do that?

Actually, it's a funny story. Last year, my friend invited me to a party in his neighborhood. I wasn't going to go. But at the last minute, I said, ‘Why not!' So, I went and the party was ... okay. But there were lots of kids. At one point, the younger kids started acting up. So, to settle them down, I sang some songs. Well, one parent really liked them.

What does this have to do with your finance job?

I'm getting to that. As it turns out, that parent produces children's music! She invited me to her recording studio and the next day I signed a three-year contract!

What an amazing story of serendipity!

That is the best way to describe it – serendipitous! I didn't plan on quitting my banking job. But fate had other plans for me.

And that's Words and Their Stories.

Do you have a story of serendipity to share with us? You can do so do in the Comments Section.