A railway station in London has been named as the best station in Europe for passengers. The station is London St Pancras, which is also called St Pancras International. It is an international station because the Eurostar trains to France, Belgium and Holland start there. St Pancras was chosen as the best railway station in Europe by the Consumer Choice Centre. This organisation asks rail passengers every year about their opinions on different stations in Europe. Passengers answer questions on a survey about accessibility, cleanliness, connectivity, friendliness of staff, and the number of platforms. There is also a question about the number of days station staff went on strike throughout the year. 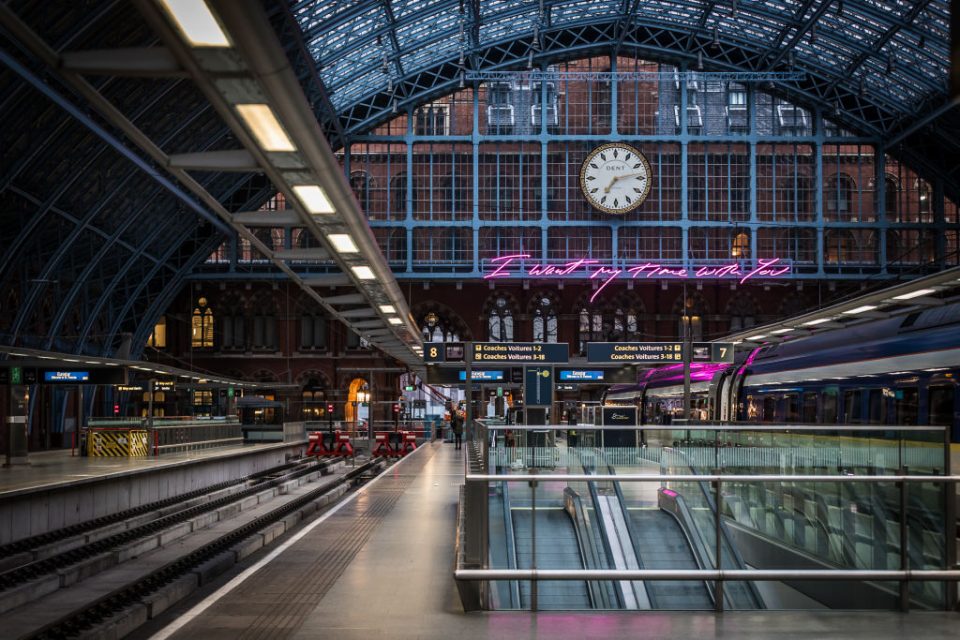 St Pancras was the only UK station in the top ten. Zurich Central Station was number two and Leipzig Central Station came in third. Five of the top ten stations were in Germany. They were Berlin, Frankfurt, Hamburg, Leipzig and Munich. A spokesman from the Consumer Choice Centre commented on the beauty of St Pancras, which was built in a gothic style and opened in 1868. The spokesman said: "London St Pancras does not just look like a station from another world, it also leads this index as Europe's best railway station." He added: "High points were awarded to the stations that offered great destinations around the continent and also had a healthy mix of shops, restaurants and conveniences."